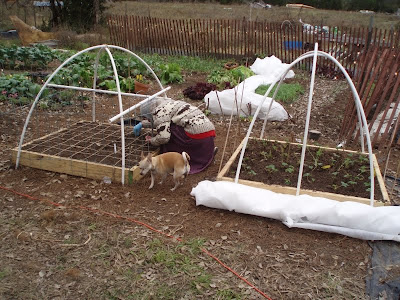 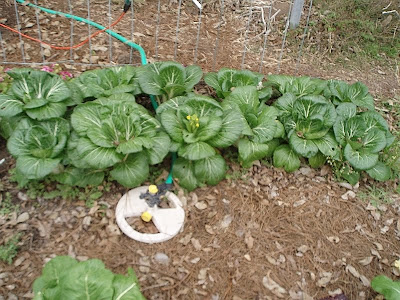 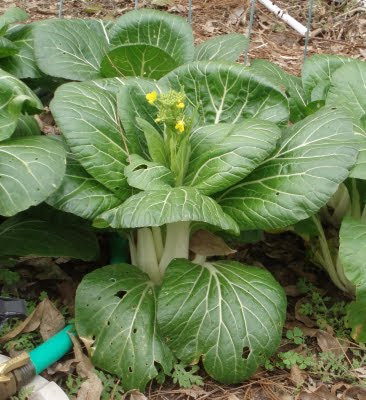 This can be served over rice or with noodles, but I didn't want the carbs so ate it as is. It was really good! When I eat oriental food, I usually leave the extra cabbage once the meat is gone. But with this, even just bites of cabbage with a couple peanuts were marvelous.