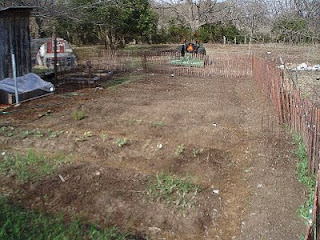 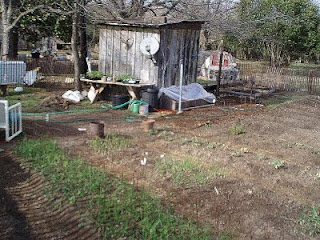 The only things left in the garden doing okay besides the onions are the Oregon Sugar Pod snow peas.  And Wandos, which aren't doing so well actually.  There's a rabbit around who keeps eating all the bok choy, broccoli, cabbage, etc., I keep putting out.  Little bastard.