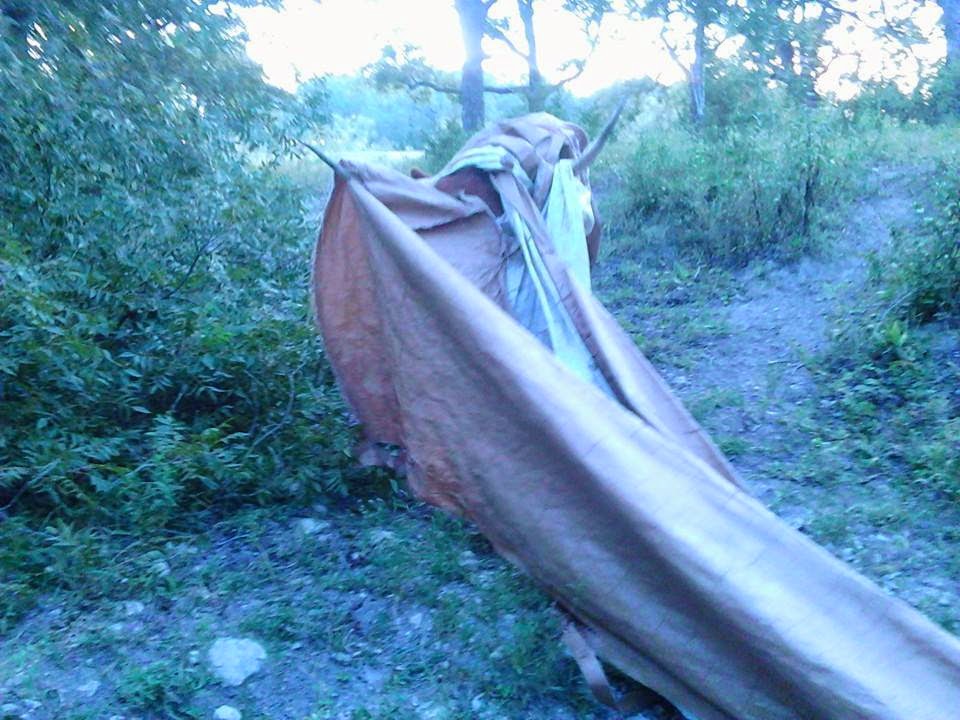 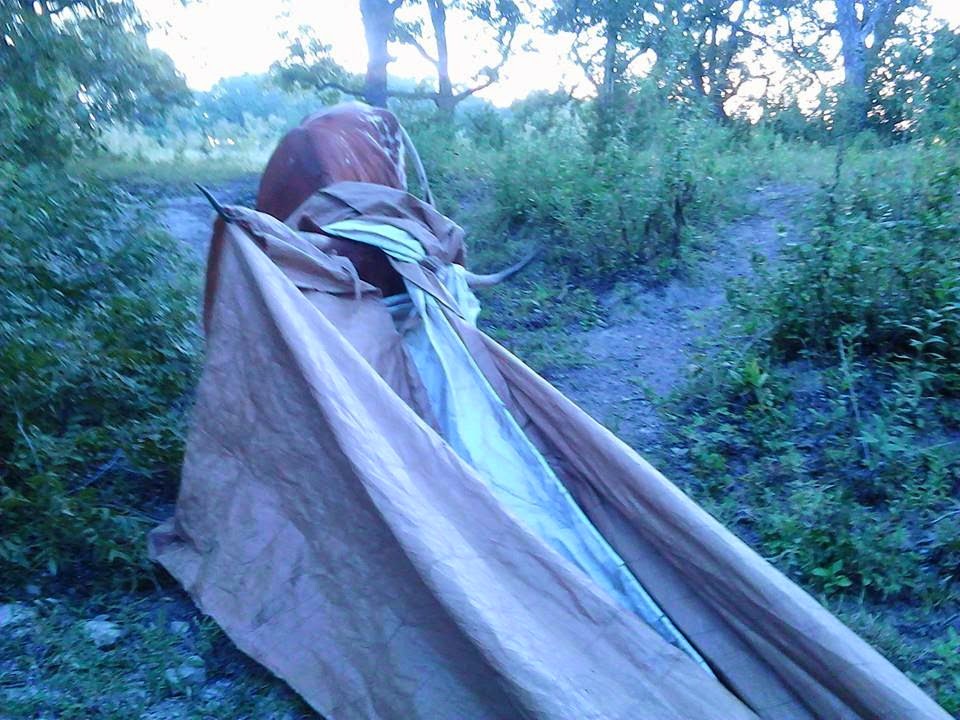 Those of you who grew up on a farm or live on one now know that feeling: the sudden stop, holding still for a beat as you shift gears, realizing that your plans for the foreseeable future were just rearranged for you while simultaneously beginning to devise a plan to fix it. 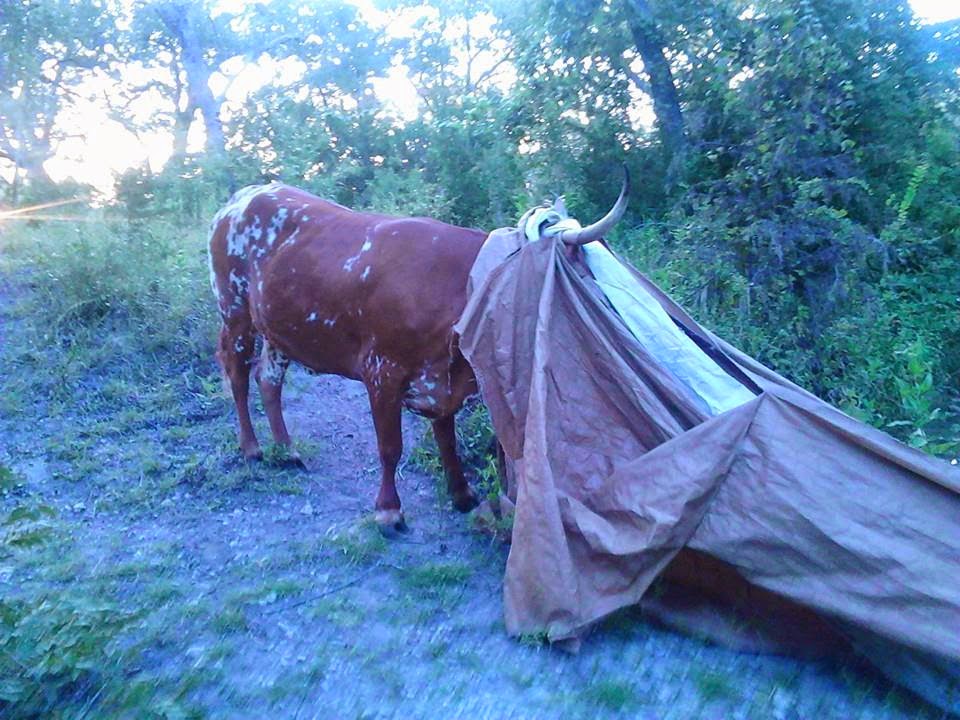 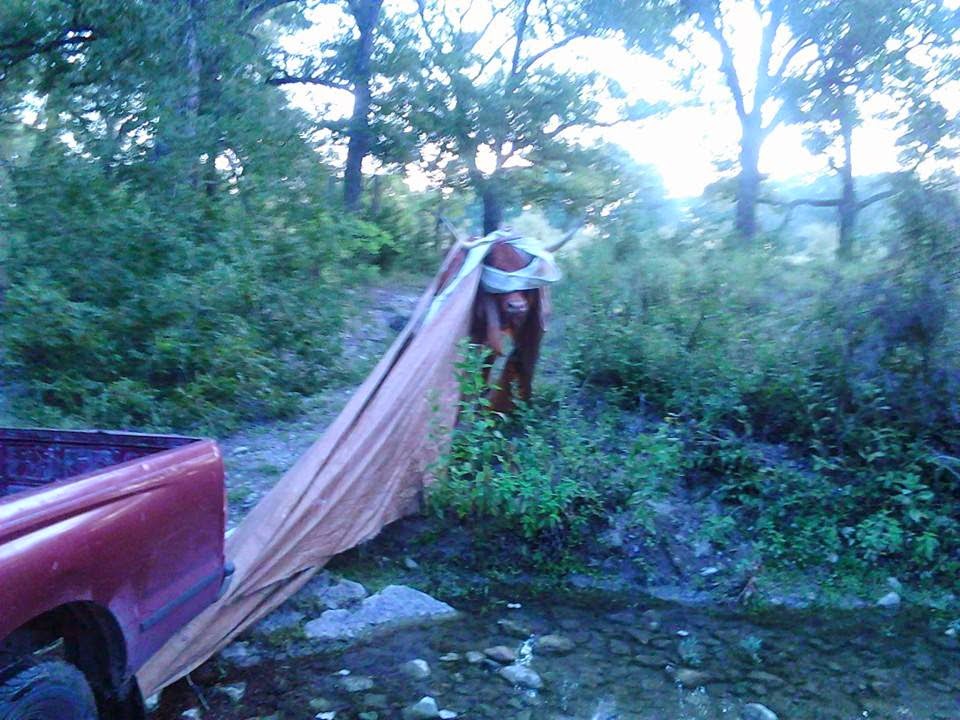 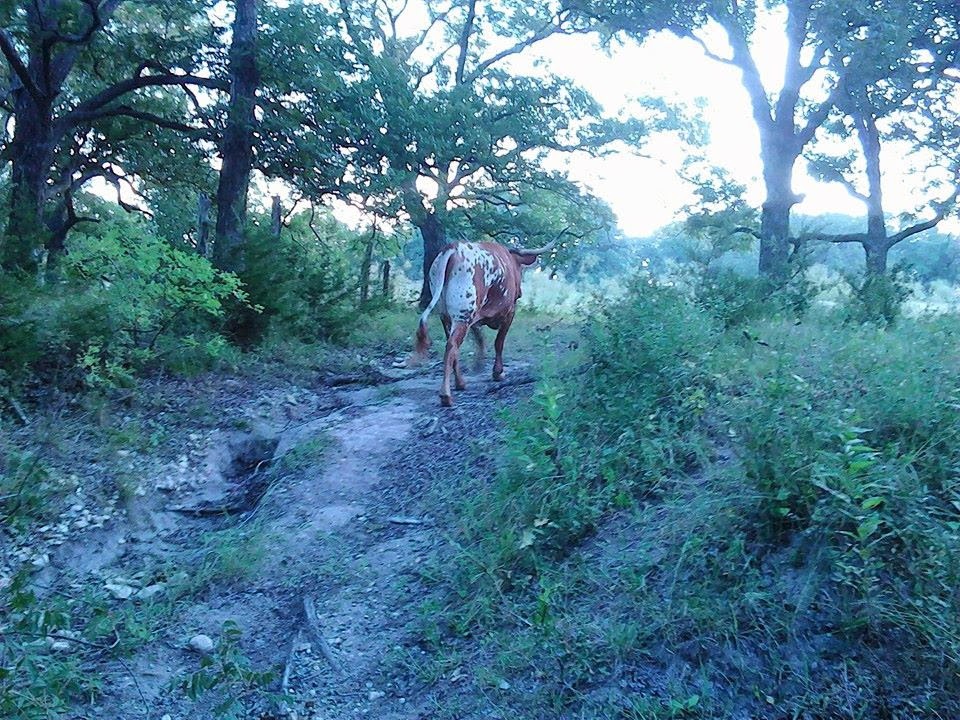