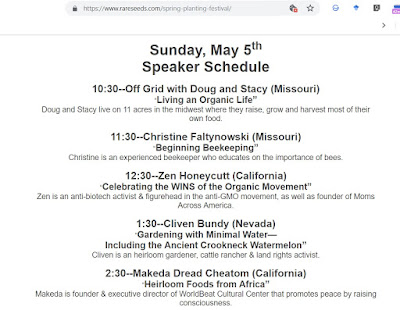 
Other good sources of heirloom seeds:
Try to buy from these two sellers. I've purposely linked to pages other than their homepages so you can see why:
True Love Seeds
Native Seeds Search
Alliance of Native Seedkeepers
(Thanks to Bird from the comments for this source!)
If you can't find what you want from them,
here are some other decent sources:
Seed Savers Exchange
Southern Exposure Seed Exchange
High Mowing
Sandhill Preservation Center 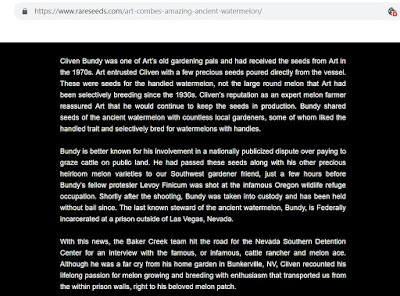 
THIRD UPDATE - July 28, 2020:
Apparently they haven't changed.  Got a comment below about how some of their customers asked them to make a statement about black lives matter and they dodged it.  I'm looking for source material on that right now and not finding it (if you have a link, please let me know), but I'm also not finding them saying anything in support of black lives either.  How hard is it to just say black lives matter?  Really - how hard is it?