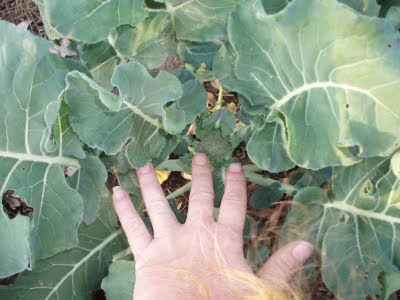 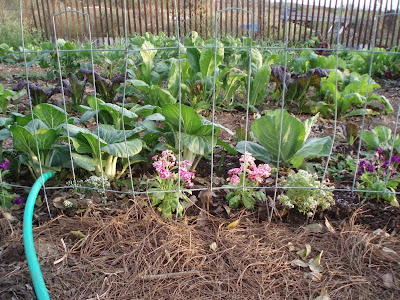 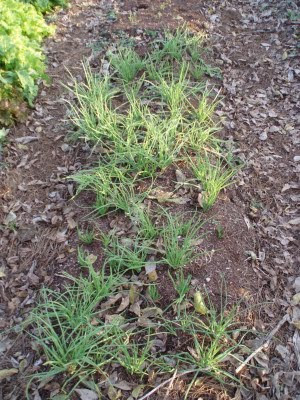 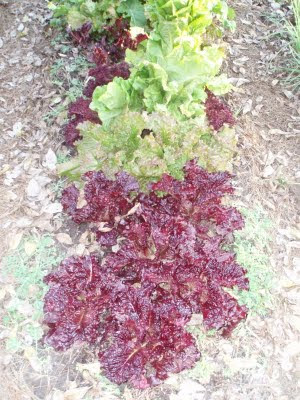 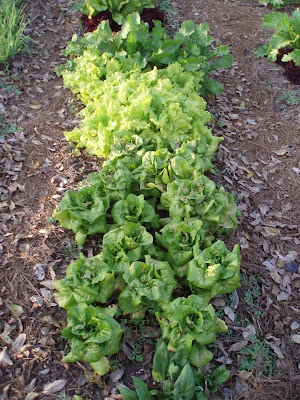 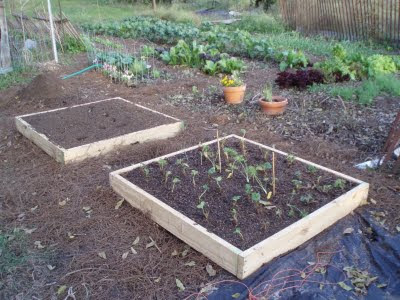 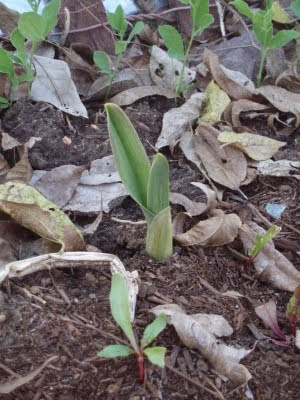 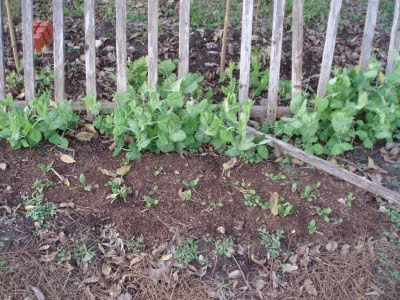 A couple other things I've planted that have come up are the Metechi garlic around the bok choi, the Inchelium garlic around the lettuce and in between the broccoli/cauliflower/brussels sprouts in the middle row, dill around just about everything, dinosaur kale at the other end of the shallots and cilantro in the corner. I just love little baby sprouts.
No comments: 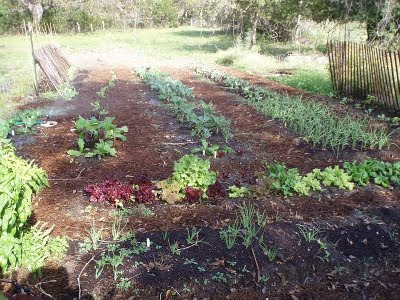 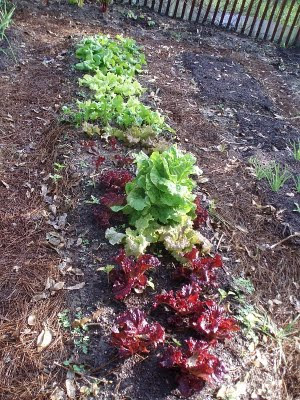 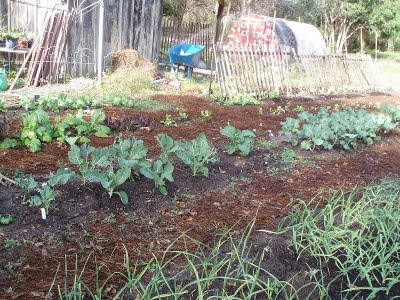 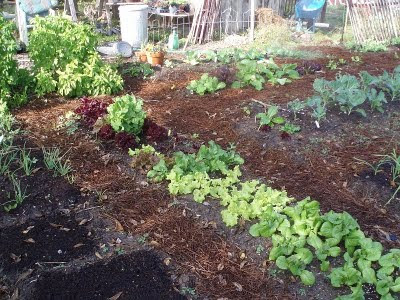 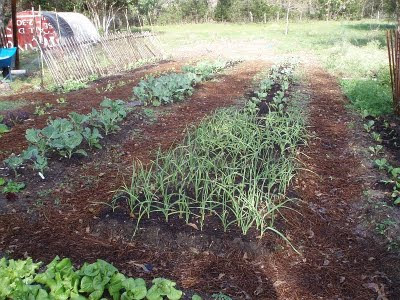