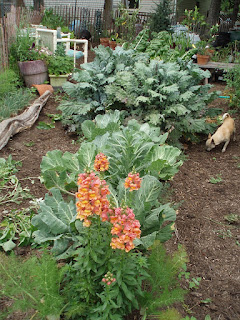 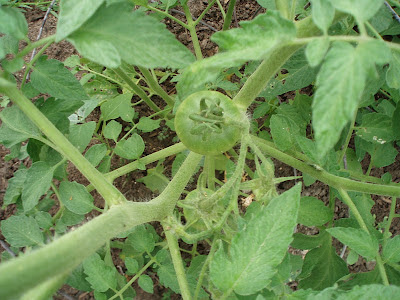 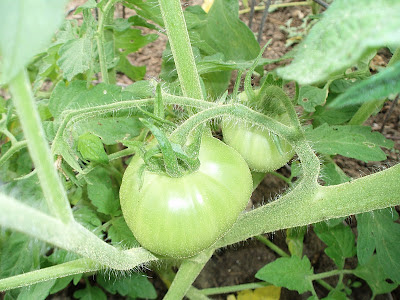 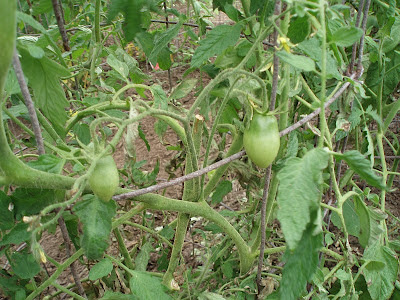 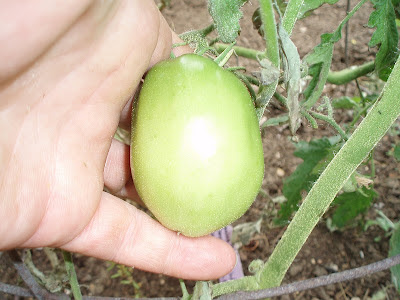 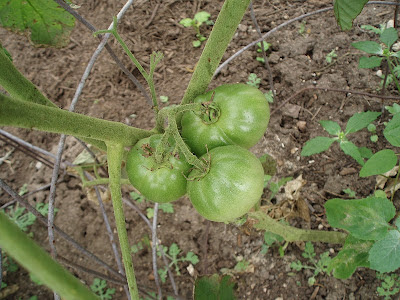 I better get the salt shaker ready.